I’ve been under the care of the mental health system for some time now. It all began with concerns about my self-harm, which had begun years before anyone noticed, but people were starting to worry as I was still quite young.

I spent the next few years under CAMHS (child and adolescent mental health services), speaking to psychiatrists, psychologists and social workers – but avoiding help and treatment at all costs. I didn’t really understand mental health in general at this point, let alone my own. I just knew I didn’t feel ‘normal’ or how I expected other people to feel. I just thought this is the way I am, and I don’t like it. 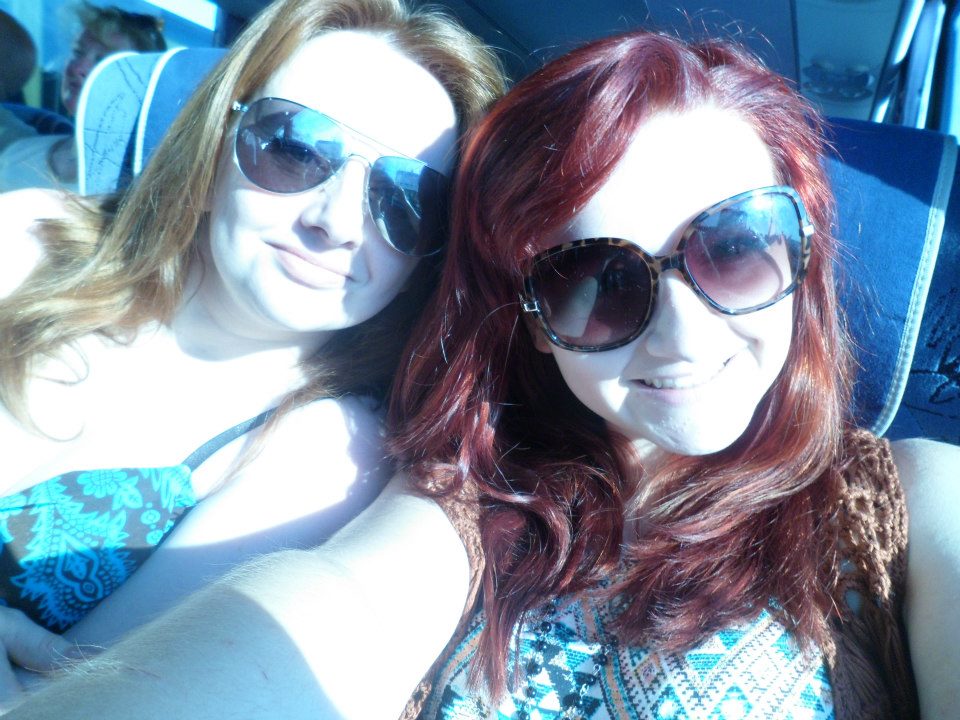 I denied that I was ‘ill’, refusing medications and often reluctant to turn up to my appointments too. Despite being diagnosed with having Generalised Anxiety Disorder, Borderline Personality Disorder and Complex Post Traumatic Stress Disorder – they were just labels without meaning to me.

Unfortunately, like many people, I was discharged from CAMHS when I turned 18, because I was too old now, not because I was better. After two psychotic episodes which involved delusions, I was referred to the adult mental health system in my home town.

I was told that I couldn’t be bipolar ‘because I self-harmed’, which meant that I fell into the category of having an “emotional dysregulation with maladaptive coping strategies”… like anyone could remember that? Again, I didn’t feel like this was me. I was beginning to want help, but I didn’t trust that anyone could make a difference. 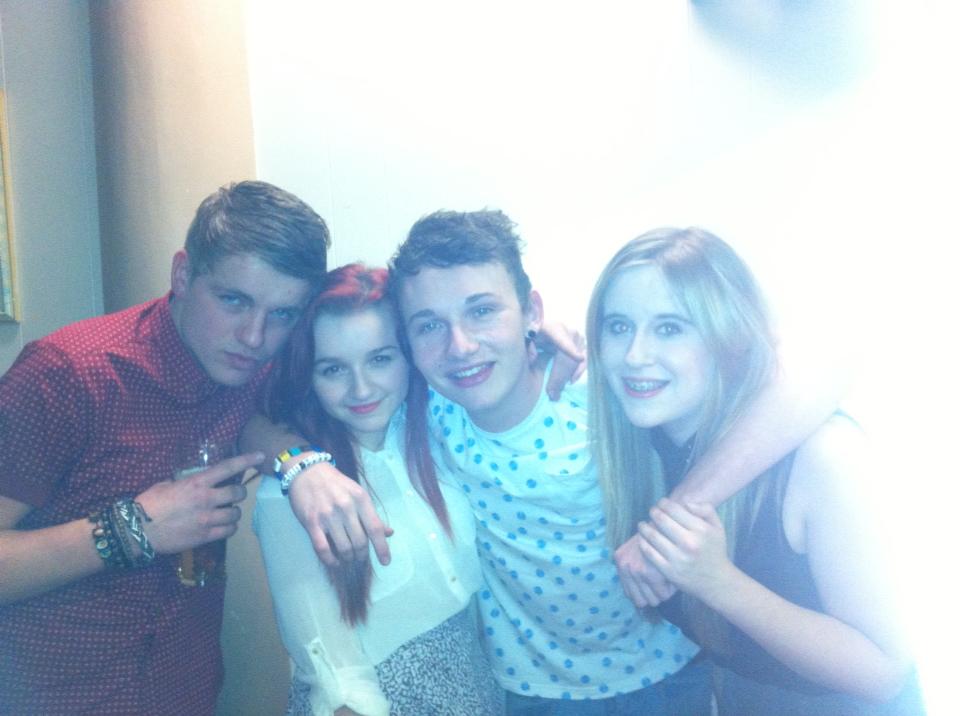 When I was 15, I lost my dad. After this, I had real trouble accepting any responsibilities, as I felt like I was the reason he died. I was starting to hit a real low point. I began to turn this into motivation towards my education, getting good grades and making it into my dream university to study Criminology and Psychology.

However, within my first few months of living alone at uni, I had a full-blown manic episode; climbing onto the roof at my halls, thinking I could fly. After being escorted to the hospital by the residence staff, I was put under the care of the wonderful College Keep in Southampton. 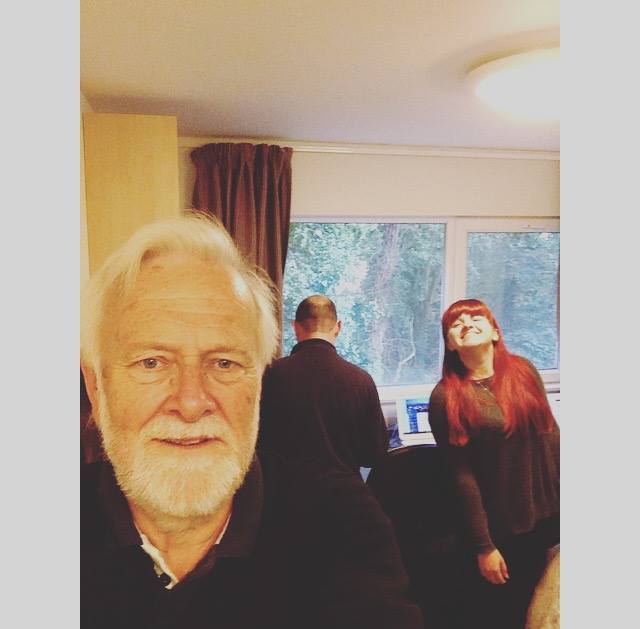 Within my first appointment at College Keep, I was diagnosed as having Bipolar Type 1 as I was currently manic when assessed. Having such wonderful professionals listen to my expressions of mental health without having to prove that I was ill, I managed to get a diagnosis I could identify with.

Someone once said to me that the diagnosis was not the important part, but the treatment which follows it. This could not be truer. After this point, I started many different types of medications, finally finding one which best suits me this year.

Although it took me many years to be diagnosed properly with bipolar, once I was stable with my mood swings for the first time in my life, a lot of other issues started to bubble up. In my second year of uni, I had issues with leaving my flat, some days I could barely go outside without having a panic attack. I was later diagnosed with Agoraphobia.

In February 2017, I had a depressive episode which involved a hospital admission. This had been my worst low to date, it took the rest of that year for me to recover. In some ways, it is one of the best things to happen to me, I realised its okay to let go of people who don’t understand.

Lastly, my most recent diagnosis of OCD happened in my final year of university. Whilst I had made so much progress with my bipolar, my thoughts were beyond my control. Overall, I feel very lucky to have had positive experiences with these services, I have had my fair share of pretty shitty ones too, but that’s to be expected given the state of the mental health system now.

I can proudly say that I am active in my recovery, currently 564 days self-harm free. I stopped smoking over 6 months ago. I want to get better. I want to make healthier choices. I want to treat my illnesses because they are not who I am.

p.s whilst I have made progress, I know many people right now may not be, so I have a list of organisations here who can help. You are not alone, things will get better, you can do it.

4 thoughts on “I USED TO HIDE BEING BIPOLAR, BUT NOW IT’S TIME TO TALK ABOUT IT.”

WHAT’RE YOU SEARCHING FOR?